We-Vibe® designs and manufactures world-leading couples and solo vibrators. Our world-class engineers and industrial designers work closely with sexual wellness experts, doctors and consumers to design and develop intimate products that work in sync with the human body. We use state-of-the-art techniques and tools to make sure our products set new industry standards for ergonomic design and high performance while remaining eco‑friendly and body-safe. 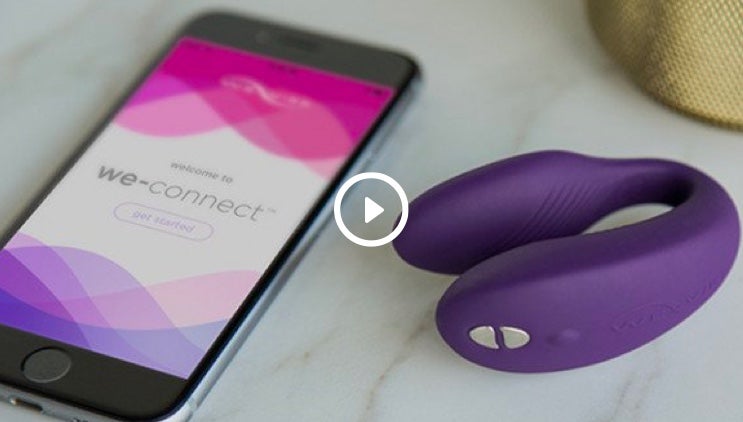 The universal desire for shared pleasure and intimacy
Inventor Bruce Murison wondered why there wasn't a massager that could just slide in between a couple while they made love. The more he researched, the more he found an industry full of products that were intimidating, poorly designed and cheaply made of potentially toxic materials. And nothing was specifically designed for shared use by couples.

Many years and thousands of designs later
Bruce and Melody had a mission. They founded Standard Innovation Corporation and Bruce dedicated himself to the enormous – and enormously important – task of creating a safe, high quality, eco-friendly sexual aid that enhances the love-making experience for couples. Many years and thousands of design iterations later, the ideal solution was found. The result is the patented, silicone-encased, worn while making love We-Vibe. The arm between the two vibrating ends is perfectly proportioned, with just the right amount of flex and slenderness to hold the We-Vibe gently in place, while leaving plenty of room for him to slide inside and share the pleasure.

Ongoing innovation and global access
We are not resting on our laurels. Every day our in-house design team is exploring new technologies, testing new materials and creating new concepts that build on the genius of We-Vibe. In lock step with the design process we consult with sexuality experts and conduct research with consumers from around the world. And, we don't want to keep the fruits of our labour a secret. We're working to spread the joy of body-safe and eco-friendly We-Vibe pleasure products around the globe. To date We-Vibe brand products are available on every continent in over 50 countries. Literally thousands of boutiques, adult stores, drug stores and online retailers proudly sell We-Vibe products.

See below some of the many awards our We-Vibe products have won over the years. 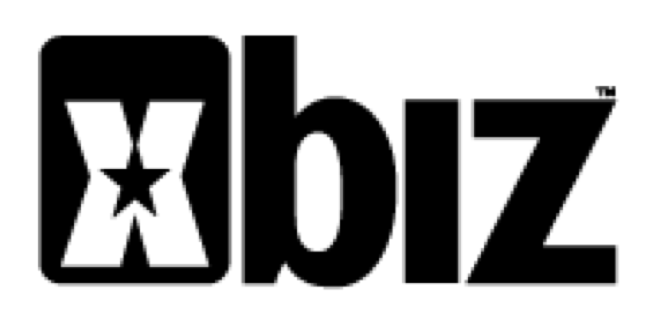 2017 Innovative Sex Toy of the Year Nova by We-Vibe™